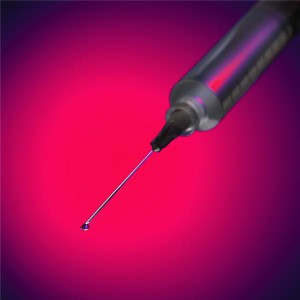 Updated: 2011-02-02 14:19:52 CST
While injection drug users may be contracting HIV at lower rates than they did two decades ago, they are receiving positive hepatitis C tests just as frequently as ever. These are the findings of a new study published in the Journal of Infectious Disease.

The Johns Hopkins University researchers who led the study said that the findings show that efforts to curb the spread of blood-borne diseases are showing some positive results. However, they said that more needs to be done to combat the dangerous spread of hepatitis C.

For the study, the researchers looked at infection rates among injection drug users of both HIV and hepatitis C, or HCV, dating back to 1988. While the numbers showed a significant decline in HIV cases, HCV infections remained more constant.

Given the fact that these infections generally spread from injection drug users into the general population, the researchers said that it is important to institute more effective programs for preventing the spread of infection, such as needle exchange programs.

"Current prevention efforts delay but do not prevent HCV at the population level and will need to be further intensified to reduce risk of HCV infection to the level of HIV," the researchers said


Source
Posted by Hepatitis C Research and News at 3:46 PM