EASL 2012: [SLIDES] Interim Sustained Virologic Response Rates in Treatment-Naïve HCV Genotype 1a and 1b Patients Treated for 12 or 24 Weeks with an Interferon-Free All-Oral Quad Regimen

Table 1. In Vitro Characteristics of DAAs Administered in the Current Study 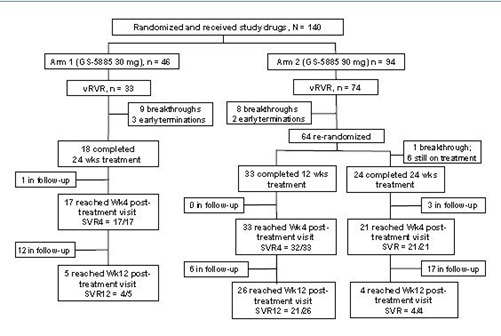 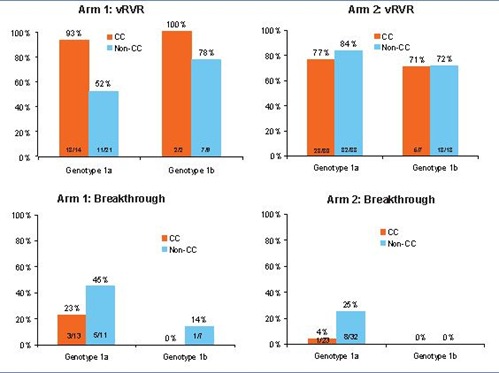 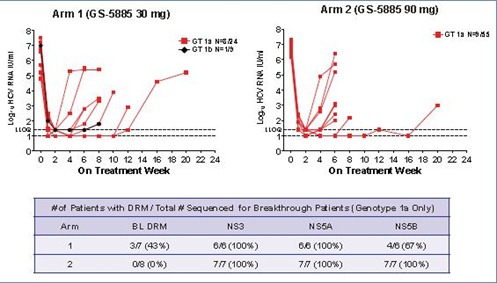 Preliminary data from this ongoing Phase 2 study of a multi-DAA
regimen without a nucleos(t)ide analogue has shown in genotype 1
patients that:

The study team and investigators thank the patients for their participation in this clinical trial.

Posted by Hepatitis C Research and News at 6:37 PM No comments:

EASL 2012: [SLIDES] INTERFERON-FREE TREATMENT WITH A COMBINATION OF MERICITABINE AND DANOPREVIR/R WITH OR WITHOUT RIBAVIRIN IN TREATMENT-NAIVE HCV GENOTYPE 1-INFECTED PATIENTS 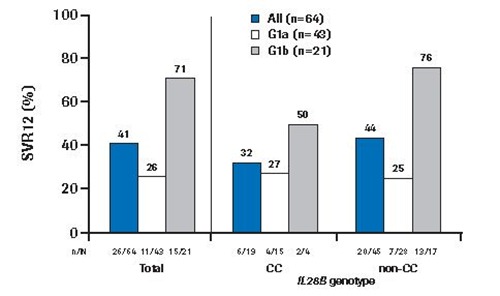 Figure 3: SVR12 rates according to eRVR2 status and HCV genotype in patients randomised to MCB + DNVr + RBV for 24 weeks (Arm A) 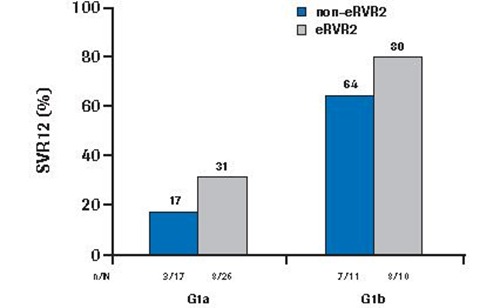 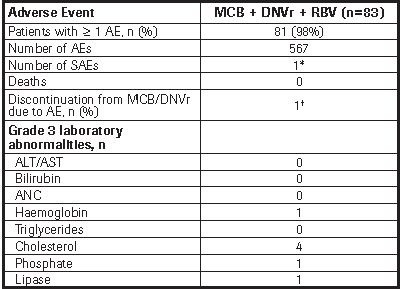 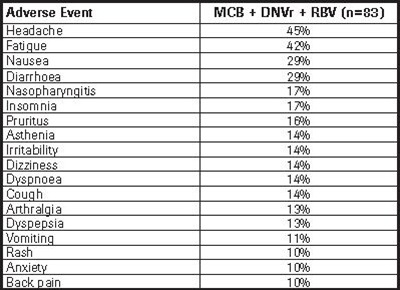 Presented at the International Liver CongressTM 2012 [47th Annual Meeting of the European Association for the Study of the Liver (EASL)], April 18-22, Barcelona, Spain
This research was funded by Roche
Support for third-party writing assistance for this presentation was provided by F. Hoffmann-La Roche Ltd.

Posted by Hepatitis C Research and News at 5:03 PM No comments:

─ No virologic breakthrough to date

To evaluate the safety and effi cacy of GS-7977 400 mg once daily in combination
with RBV with and without PEG in the following populations: 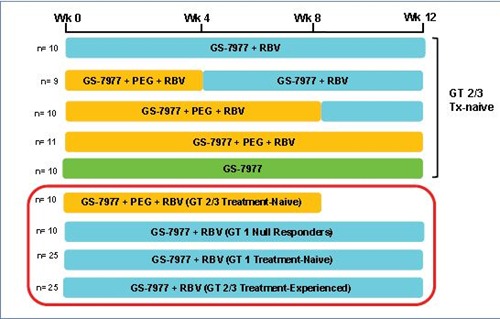 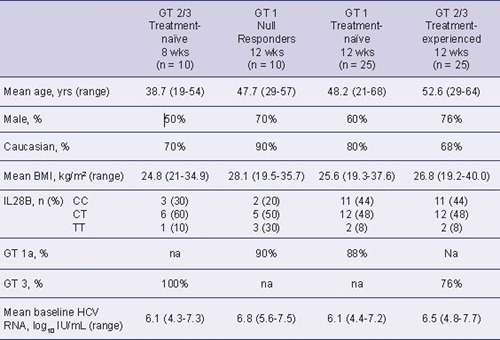 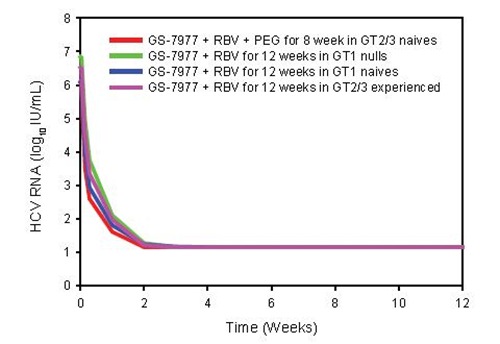 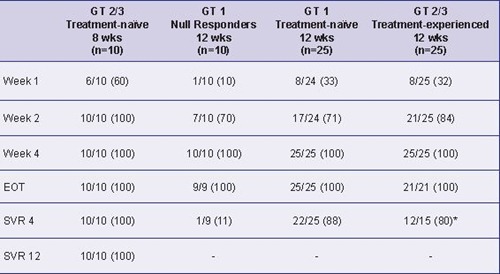 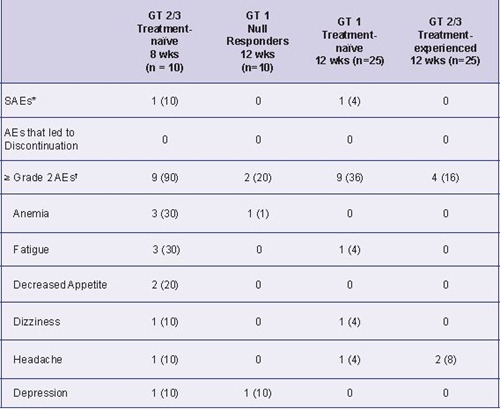 *SAEs considered unrelated to GS-7977
†In >1 patient treated with GS-7977; no Grade 3 or 4 AEs occurred in treatment arms lacking PEG 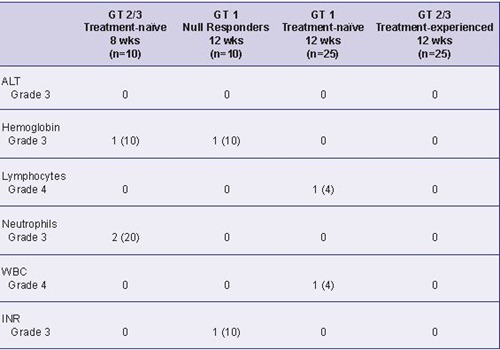 Thanks to all the patients and their families and:
• Christian Schwabe, Vithika Suri, ACS
• Catherine Stedman, Richard Robson, CCS