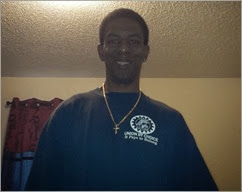 Look everyone I can't get the cure.the reason is I was a victim of real bad child abuse when I was a baby.and the rest I don't remember but I was told years later that I was adopted for one and abused very badly that I spent most child hood years in the hospital and that I had a major surgery.and they had to give me a transfusion not knowing the blood was tainted with hepatitis c.I didn't find out till years later when I donated blood and I got the letter saying I have hepatitis c.after all the years of asking I was told it was from that surgery I had as a baby in the early 70s.and now I have seizures and real bad anxiety all do to left sided brain damage.

Posted by Hepatitis C Research and News at 3:29 PM