TREATMENT COVERAGE IS LOW EVEN IN DEVELOPED COUNTRIES

Despite the long-term morbidity & mortality associated with untreated hepatitis C, data suggests that relatively few patient are being treated.

In Europe only 3.5% of infected individuals received antiviral
treatment by the end of 2010 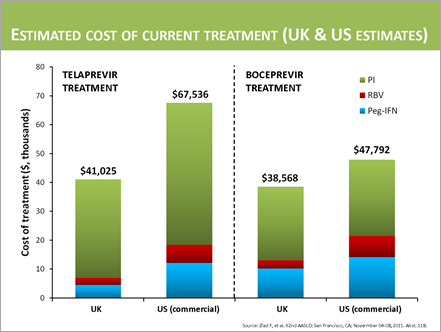 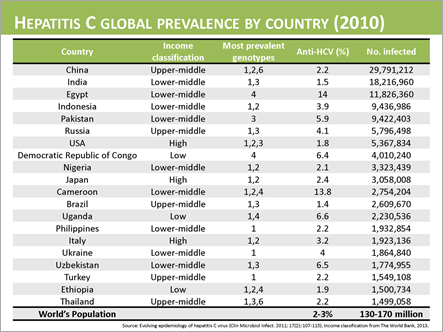 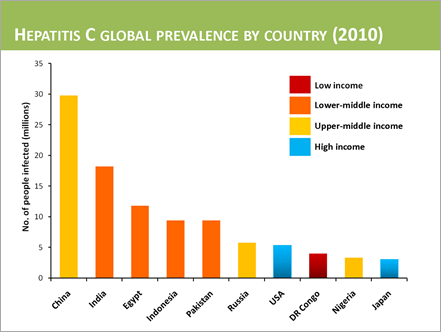 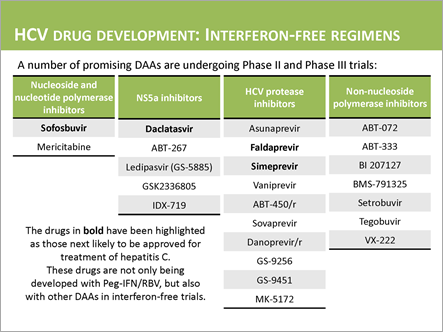 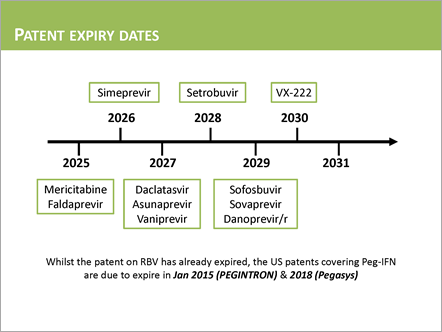 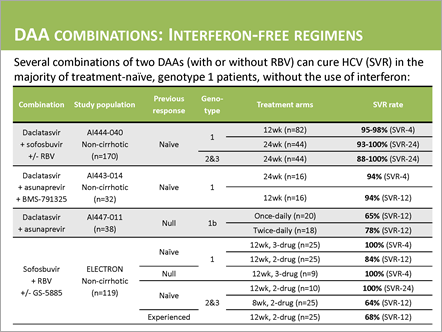 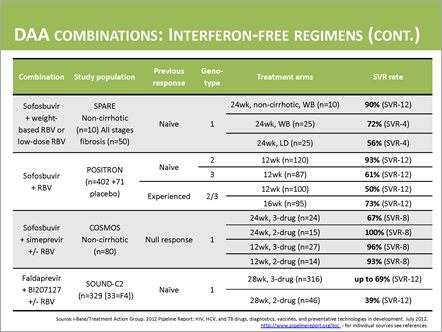 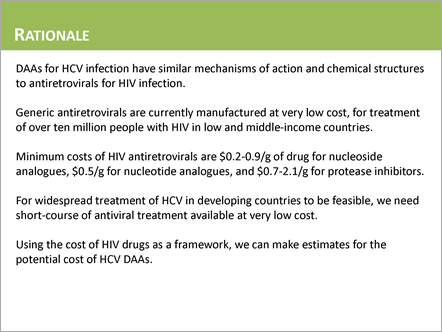 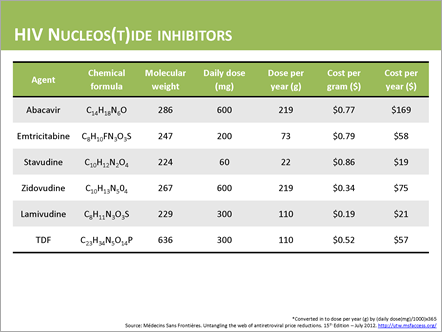 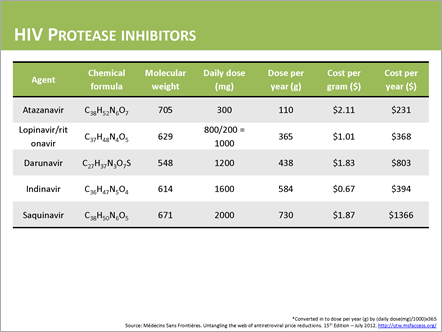 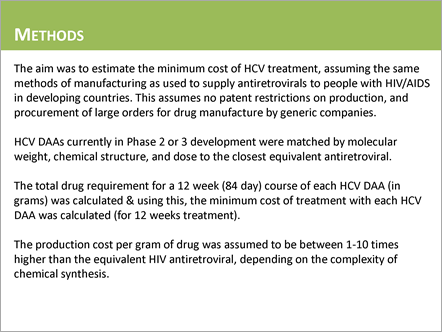 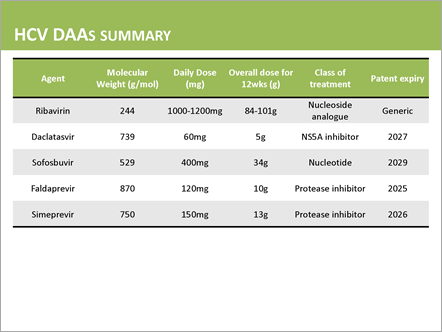 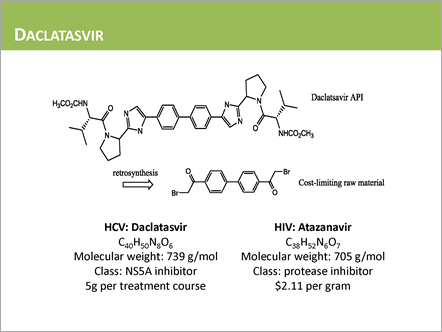 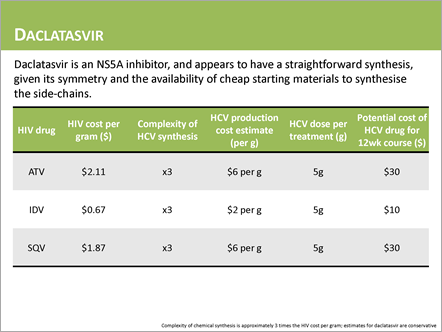 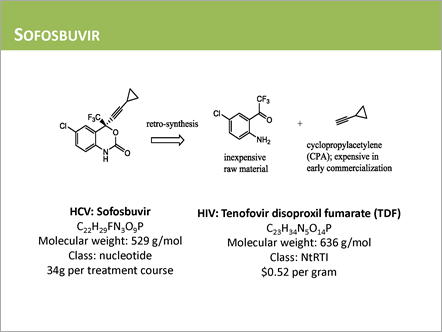 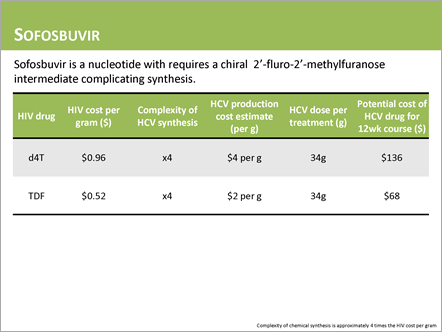 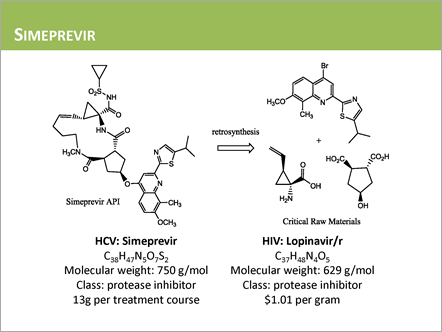 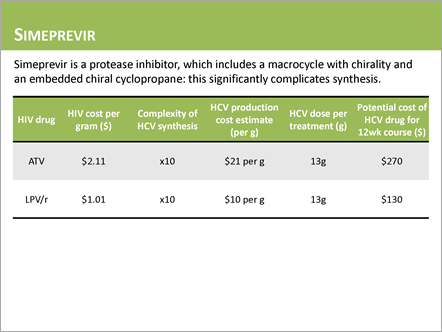 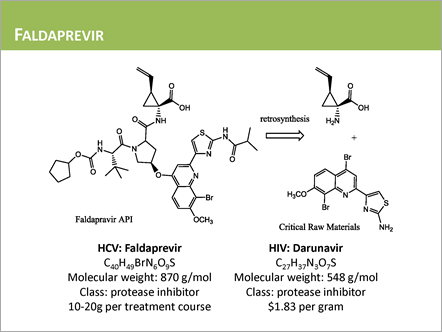 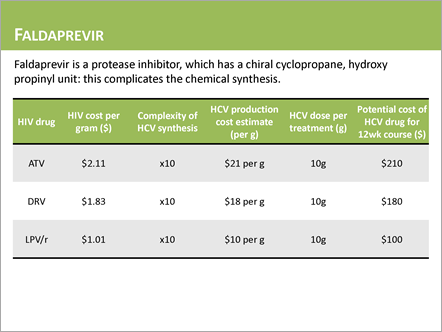 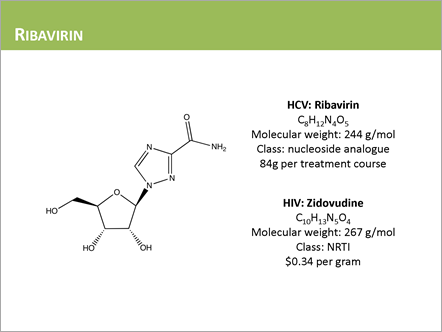 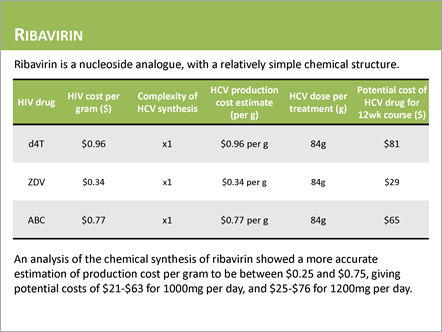 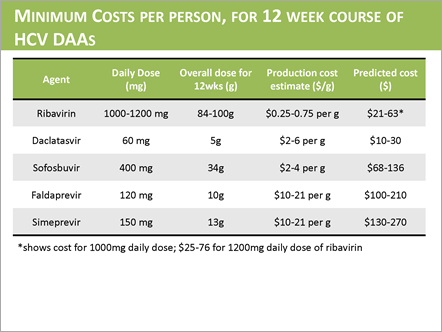 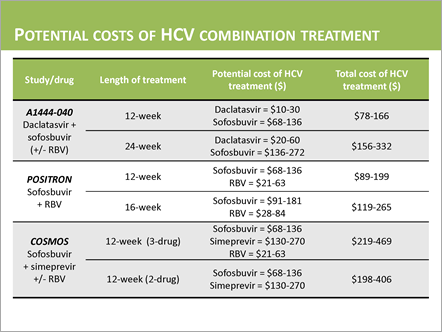 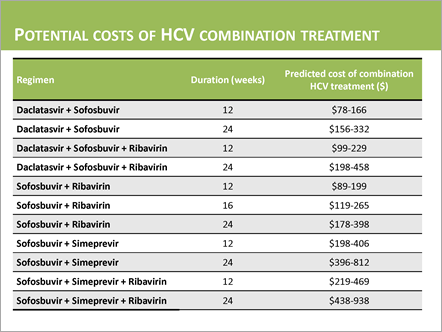 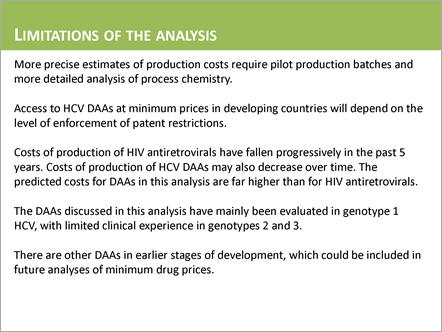 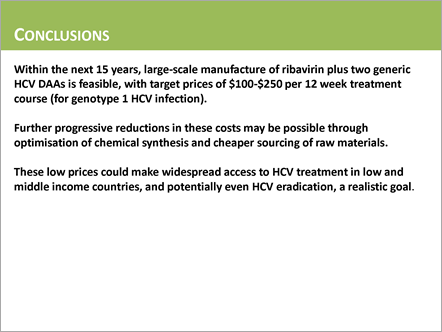 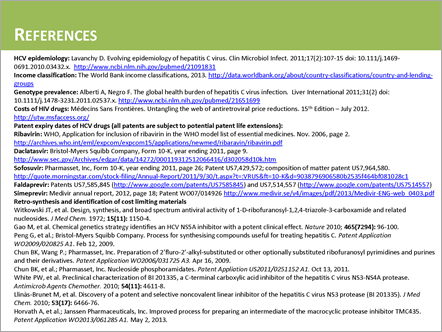 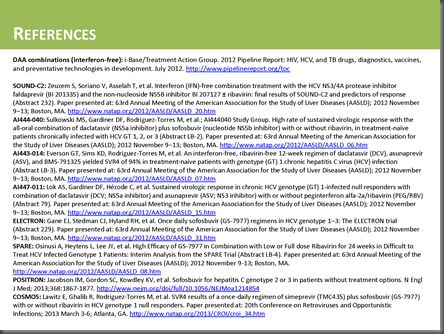 Also See: Will The New Hepatitis C Drugs Trigger A Battle Over Cost?

Posted by Hepatitis C Research and News at 6:45 PM